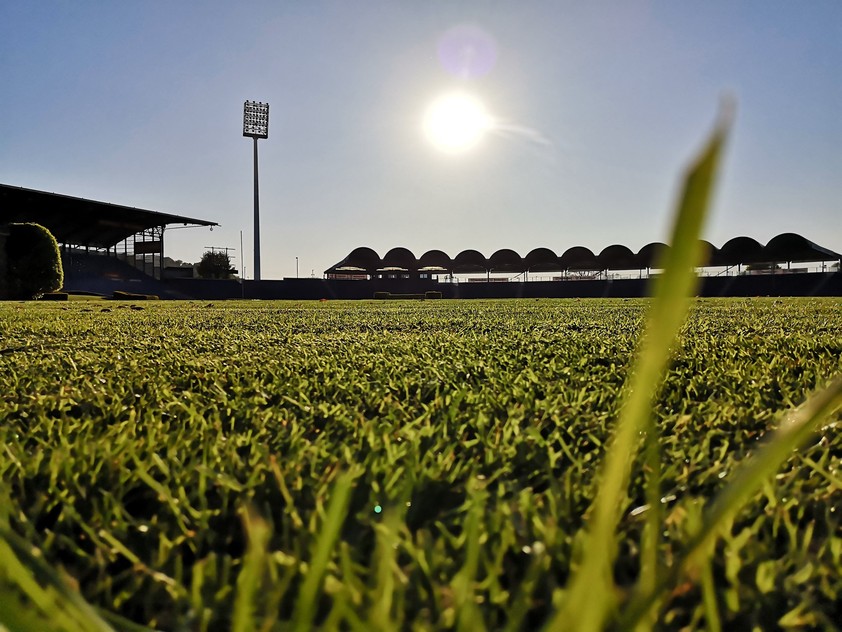 World Equestrian Festival only to be staged virtually

The World Equestrian Festival, CHIO Aachen, cannot take place as planned this year. The organisers have decided to cancel the event due to the corona crisis. “People’s health takes top priority,” said Frank Kemperman, Chairman of the Aachen-Laurensberger Rennverein (ALRV). He went on to say that against the background of the national and international developments as well as the measures adopted by the Federal Government, it was decided to cancel the CHIO Aachen 2020.

“This was a very emotional and very difficult decision for us,” stated Michael Mronz, General Manager of the Aachener Reitturnier GmbH (ART). According to Mronz, in spite of the fact that the CHIO Aachen is well-aligned thanks to its strong, reliable partners and the great support of its loyal spectators, the situation still presents a huge challenge. However, the fans and friends of the CHIO Aachen won’t have to completely miss out. “We will organise a virtual CHIO Aachen 2020,” reported Michael Mronz. It will at least be possible to experience the legendary CHIO Aachen atmosphere in digital form. The organisers will present more details about the project over the next few days.

The corona cancellation is the first time that the CHIO Aachen has ever been cancelled. The history of the meanwhile largest equestrian event in the world began in 1898. The Aachen-Laurensberger Rennverein was founded, initially horse races, subsequently smaller horse shows were organised. International equestrian events have been staged in Aachen since the 1920s, the only time the event didn’t take place was during the Second World War, from 1940 to 1945. However, competitions were held at the showgrounds at the Aachen Soers in 1946 already again, from 1947 onwards on an international basis. In the meantime, each year around 350,000 guests from all over the globe visit the traditional competition grounds before the gates of Aachen in the course of the ten days of the event.

And they evidently identify themselves strongly with the CHIO Aachen: Because the organisers are currently experiencing an extraordinary phenomenon: “The solidarity of the people with their CHIO Aachen is immense during these difficult times,” reported Carl Meulenbergh, the ALRV President. Many of the ticket holders have already explained that they have decided to forego having their ticket price reimbursed. “We are sincerely grateful to them for this generous gesture,” stated Meulenbergh, because: “As a non-profit making organisation, the ALRV is reliant on this support.” Donors will of course receive a donation receipt.

Tickets that have already been purchased can be converted into tickets for the CHIO Aachen 2021 (June 25th to July 4th). All information and further options can be found at chioaachen.com/tickets. The CHIO Aachen team will now go about contacting all registered ticket customers and kindly asks everyone to currently refrain from placing telephone enquiries, because it will take some time to set up the technical requirements needed for the purpose. The offices of the CHIO Aachen remain closed to the public until further notice.

For all information see: www.chioaachen.com