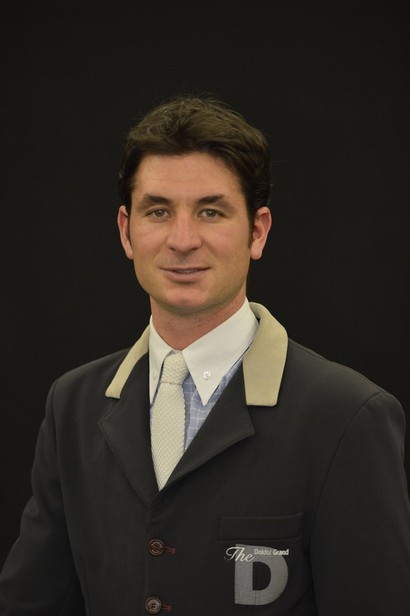 Just yesterday, Steve Guerdat announced on the market square in Aachen during the reception of the CHIO partner country Switzerland: "I can't wait for the Rolex Grand Prix on Sunday". He will be in action on the "Holy Grass" in the jumping stadium of the Aachener Soers later today. The reigning Olympic gold medallist will be competing with "Qui Vive De La Tour" in the STAWAG Prize, the opening jumping competition, which starts at 11.45 a.m., before entering the main stadium with his eight-year-old stallion "Kavalier" in the Sparkasse Youngsters Cup that begins at 2.15 p.m. "I want Kavalier to see this arena, so that he can gain experience, because I intend to ride him in Grand Prix in a few years' time."