Everything is set to write history! 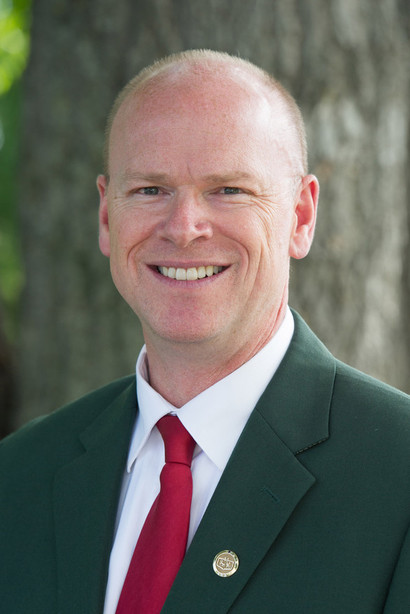 In just a few days' time, the eyes of the world will be cast on Calgary! Because when the prestigious Spruce Meadows 'Masters' begins on September 9th, the international show-jumping elite will gather there to compete against each other in the "International Ring". In a short interview, Senior Vice President, Ian Allison, reveals why the show is extra special this year.

Mr. Allison, in a few days, Spruce Meadows opens its doors for the 'Masters', the second Major of the year in the Rolex Grand Slam of Show Jumping. Are you looking forward to the show?

Spruce Meadows is both excited and honoured to welcome the world’s best horses and riders to it grounds for the 'Masters'. This 40th anniversary edition of the Spruce Meadows 'Masters' has an extraordinary number of wonderful story lines, but none more so than that of Scott Brash.

That's right, because after his Major victories at the CHI in Geneva in 2014 and at the World Equestrian Festival Aachen in 2015, Scott Brash now has the legendary chance to win the Rolex Grand Slam and thus write equestrian sport history. The only thing that is missing is the victory in the Grand Prix of Spruce Meadows, the “‘CP International’, presented by Rolex". Are you keeping your fingers crossed for him?

There is a reason why Scott is currently the number 1 ranked rider in the world and in play to win the Rolex Grand Slam of Show Jumping. He is truly a complete horseman and dedicated athlete, who has put together an impressive résumé very quickly. The entire sport should be excited about this historic time. Scott and Hello Sanctos have the opportunity to achieve something that has never been done in our sport.

And the world will be watching him do it! How many spectators and media representatives are you expecting on site?

We expect 200,000 fans, to accredit over 100 media on site and to have an impressive global television reach. All of the elements are in place for a true Major.