“Claiming the victory in Geneva will be a huge task”

The Rolex Grand Slam of Show Jumping is returning to Switzerland for the last Major in the year: The best show-jumpers in the world will be competing against each other from December 7th-10th at the CHI Geneva 2017. An interview with the current Grand Slam contender, Philipp Weishaupt, who will be striving to claim his second Major victory in succession.

You won the Rolex Grand Prix at the CHIO Aachen in 2016. And recently in September you jumped to victory in the Grand Prix at the CSIO Spruce Meadows ‘Masters’. 32 years old and you have already notched up two Major victories – that is an impressive achievement …

Philipp Weishaupt: Definitely. Everyone, who starts show jumping, dreams about two things: About Championships and about the legendary Grands Prix like Aachen and Calgary. I am extremely proud to have already won these two competitions at my age.

What does the Rolex Grand Slam of Show Jumping represent in the jumping sport?

Weishaupt: The four Majors that the Rolex Grand Slam of Show Jumping encompasses, are indeed the four best shows on the show jumping circuit. Assessed individually, each of the shows enjoy a special reputation, has its own charm and specific challenges. Anyone, who wants to win the Grand Slam, has to prove himself under completely different conditions. That is what makes the Rolex Grand Slam of Show Jumping so unique in the jumping sport and what makes it so very special for us riders.

You will be competing in Geneva as the current Grand Slam contender. What is different about the two indoor Majors compared to Aachen and Calgary?

Weishaupt: Aachen and Spruce Meadows probably have the largest grass arenas in the world. Due to this fact alone completely different conditions prevail there compared to at the indoor shows on sand in Geneva and ’s-Hertogenbosch. In ’s-Hertogenbosch, for example, the arena is much, much smaller, so the agility of the horse and rider are much more decisive here. Geneva on the other hand has relatively little to do with the typical character of an indoor show in terms of the riding feeling. Due to the huge arena it is more like a roofed outdoor show, just like in Aachen or Calgary there is plenty of space to canter forwards. That suits me and my horses very well.

How difficult will it be for you to assert yourself against your fellow riders in Geneva and win the second Major in succession?

Weishaupt: That is a huge task, but precisely because it is so difficult, is what makes taking on this challenge such particular fun. Qualifying for the Grand Prix is the first big obstacle you have to overcome, because you have to ride against the strongest pairs in the world and ultimately only the best 40 from the qualifiers of the previous days can make it onto the starting list for the Rolex Grand Prix on Sunday. Once you have mastered this obstacle, you have to make sure that your horse has enough energy left for the actual highlight of the show and that it is top fit when you enter the ring for the Grand Prix. Only if this is the case, is it possible to ride flat out and with a little bit of luck leave the ring as the Major winner. 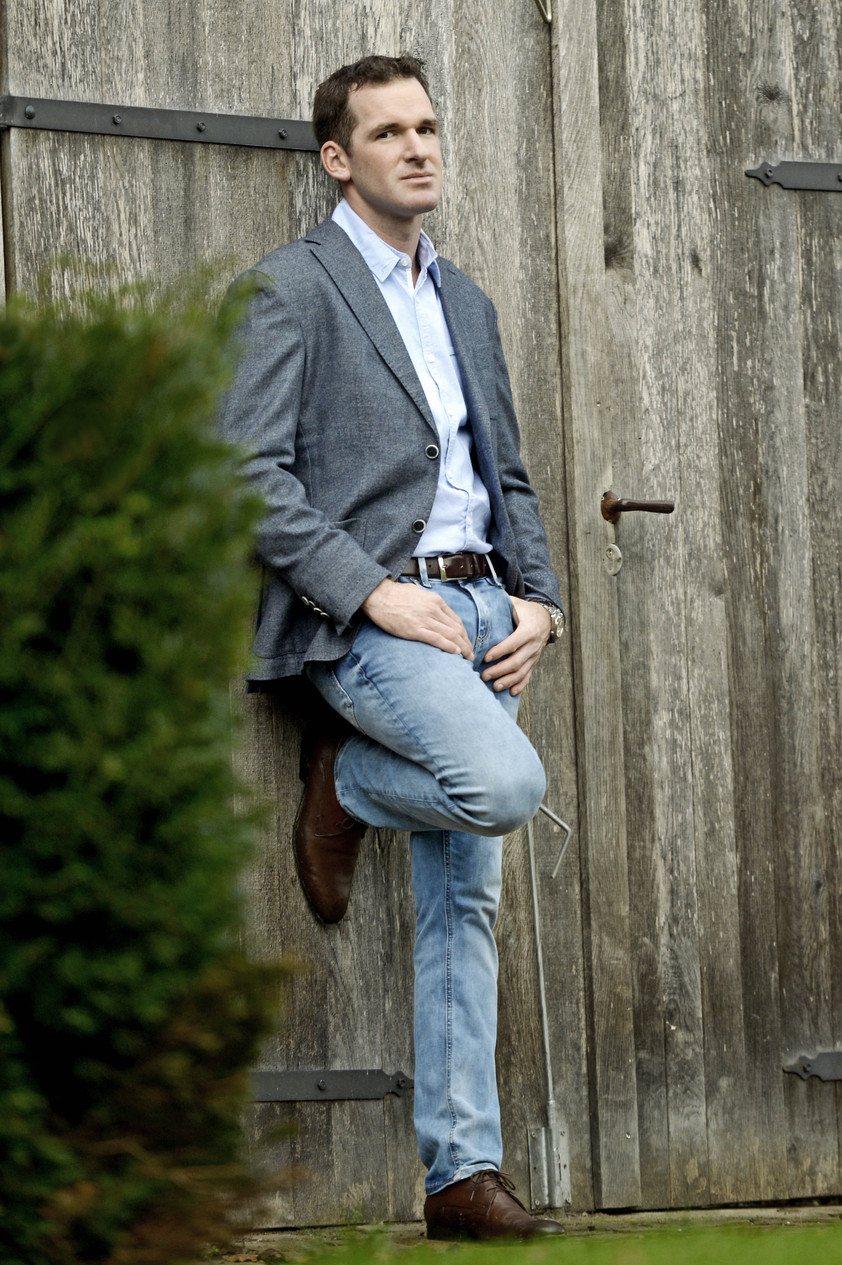 Philipp Weishaupt, the current contender for the Rolex Grand Slam of Show Jumping.