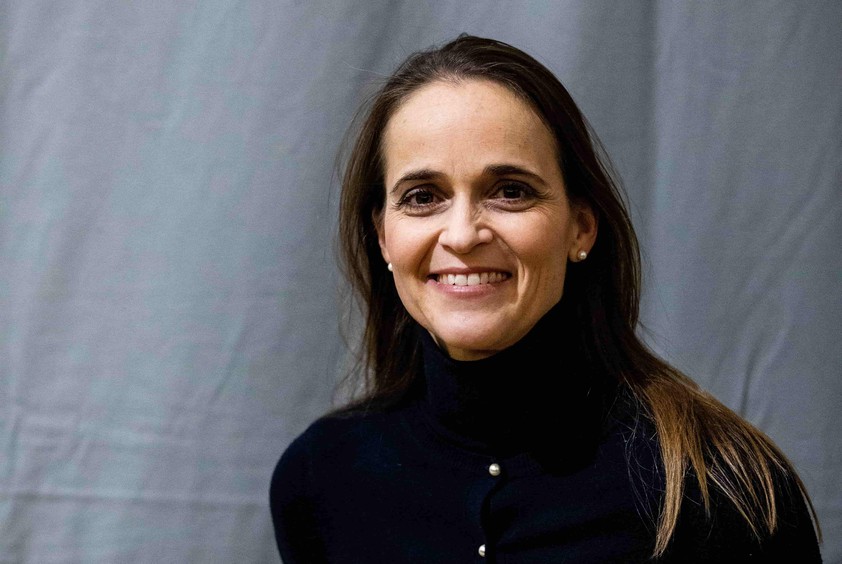 What are you most looking forward to in your role as President of the Rolex Grand Slam of Show Jumping this year?

After these two very extraordinary years, I am really looking forward to finally seeing the whole team together again. Whether you are the President or not, the goal is to work and move forward together to ensure the very best for our sport.

How important is it for the four Majors, that make up the Rolex Grand Slam of Show Jumping, to communicate and innovate together?

There is strength in numbers. Each competition has a different vision, and each can be inspired by the other. Each Major has its own specialty, history and qualities, and each one can always improve. It is only by communicating together that we can move forward and develop the Rolex Grand Slam of Show Jumping. We are a united group with the same vision for the sport and that ultimately created this concept. We want the group to remain the same as this in order to serve show jumping and to make it grow, by placing the sport and the horse's well-being at the centre.

How will the Majors build on last year’s events, as we restart the Rolex Grand Slam season this year?

One thing we will remember from these two years is that the situation has forced us to always be creative and very reactive, according to the constraints imposed upon us. Despite this, we hope above all that 2022 will be more conventional and that the Majors can be held normally. We were very lucky last year, that even with constraints, all the Majors could take place. Moreover, the Rolex Grand Slam of Show Jumping is not an annual process, it is a never-ending cycle, so the fact that one year starts again does not change much for us. The aim is to always improve, and to offer the very best of the sport. The welfare of the horse is always at the heart of our concerns and will be even more so this year.

Which horse and rider combinations do you think could win a Major and possibly the Rolex Grand Slam of Show Jumping this year?

The Majors always host the best horses and riders in the world, so it's hard to pick favourites. But Martin Fuchs – after his two victories at the CHI Geneva [with Clooney 51 in 2019 and Leone Jei in 2021] – is definitely one of them. The same goes for Steve Guerdat, who won his fourth Major at the CSIO Spruce Meadows ‘Masters’ with Venard de Cerisy in 2021, and has been one of the most consistent riders in the Majors since 2013. After the 2021 season, it will also be of no surprise to see a Swede come out on top, like Henrik von Eckermann and King Edward, who have been one of the most successful duos in recent months. But there are so many others, including Ben Maher, Daniel Deusser, and so on.

Do you believe the Rolex Grand Slam of Show Jumping can take inspiration from other sports that have Grand Slams, such as tennis and golf?

Of course, there is always something to be learned from other sports, whether it is golf, tennis or any other sport. We have been taking inspiration from other sports since the creation of the Rolex Grand Slam of Show Jumping. There is a lot we can learn, for example, in terms of technology and visitor experience.

There have been some incredibly special moments since the Rolex Grand Slam of Show Jumping was launched in 2013 – what has been your personal highlight?

There have been so many amazing moments. Firstly, the launch of the project in Gothenburg in April 2013, then Steve Guerdat and Nino's [Nino des Buissonnets] victory at CHI Geneva’s first Rolex Grand Prix as part of the Rolex Grand Slam of Show Jumping in December 2013. Of course, the Rolex Grand Slam being achieved by Scott Brash and Hello Sanctos in 2014/2015 is something I will never forget.