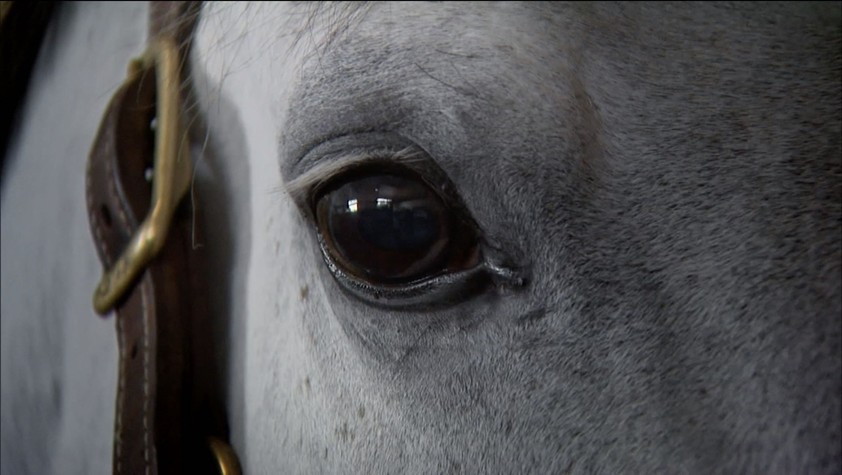 Following the success of the 2018 two year campaign ‘Surpass yourself and become a legend’, the Rolex Grand Slam of Show Jumping has launched an innovative new advertising campaign ahead of The Dutch Masters, the opening Major of the year, where the world’s best will go head-to-head in ‘s-Hertogenbosch in the Netherlands, from the 12th to 15th March 2020.

With this new theme, ‘The Quest for Excellence’, the campaign features a powerful and poignant 60-second film which tells the story of the passion and dedication needed to achieve one of the hardest feats in the sport, the Rolex Grand Slam of Show Jumping. The concept comprises carefully selected footage from each of the four Majors that make up the Rolex Grand Slam of Show Jumping, mixed with pioneering graphics that highlight the key attributes.

The new ad, being more graphically advanced than previous years, aims to transcend the traditional boundaries of equestrianism, by breaking new ground and being more inclusive. ‘The Quest for Excellence’ enables the targeting of a variety of groups, from die-hard equestrian fans, to sports lovers, to those who relish the challenge of an almost impossible quest. 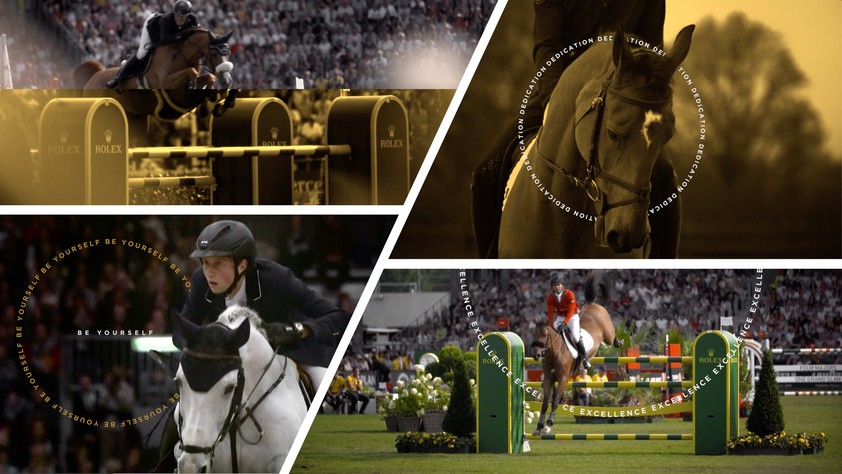 There will be a global digital activation across numerous platforms, such as TV and social media in order to further promote the theme of ‘The Quest for Excellence’ to a wider audience. A shorter 30-second film will also be released ahead of the Dutch Masters, which will feature predominantly on the Rolex Grand Slam of Show Jumping social media channels and will also be released on TV.

Michael Mronz; President of the RGS Steering Committee commented “This new campaign clearly shows the evolution and innovation of Show Jumping, coupled with what it takes to reach the very top. The sport is steeped in history and tradition, so we wanted to showcase this but with a modern twist.”

Mronz continues; “We wanted to create something that was truly emotive while highlighting the intricacies of the sport and bringing them to life.”

Swiss rider, Martin Fuchs, started his ‘quest for excellence’ in December last year, following a stellar performance in the Rolex Grand Prix at CHI Geneva. As the Rolex Grand Slam live contender, the words from this new ad will resonate with him significantly as he continues his journey towards one of the most coveted prizes in show jumping.

Check out this link to see the new film