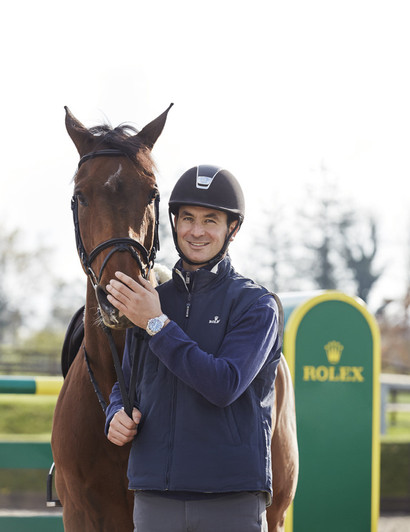 Major winner, Steve Guerdat from Switzerland, has added a further impressive chapter to his success story. In the Thomas & Mack Arena in Las Vegas, he won the World Cup Final with Albfuehren’s Paille. “I am overjoyed,” said Guerdat, who rode to victory in the Major competition in Geneva in 2013. In a dramatic final round, Guerdat crossed the finish line first ahead of Penelopé Leprevost from France and the Irish newcomer, Bertram Allen. Guerdat has already succeeded in reaching a place on the podium three times in the past, but this was the first time that he celebrated the victory.