The Swiss selection is known 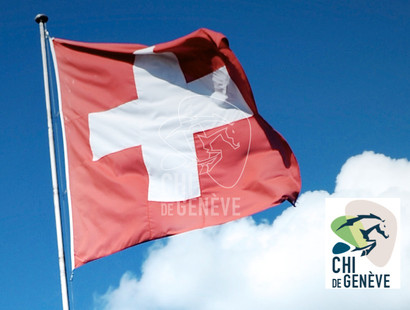 The Swiss team manager Andy Kistler has announced the official Swiss selection to take part in the Concours Hippique International de Genève taking place from 11th to 14th December 2014. In total , 24 Swiss riders will be on site.

Headed by the Olympic champion Steve Guerdat, the Swiss delegation cuts a fine figure. In addition to the rider from the Jura region, Pius Schwizer, the Swiss champion Martin Fuchs, as well as Paul Estermann and Romain Duguet, both in the Swiss team at the past World Equestrian Games, have been listed as team members. Alain Jufer, who acquired a wild card this season has been upgraded to the official selection thanks to his impressive results. This consequently allows for Christina Liebherr, up next in line, to be allocated a wild card.