As the crown in equestrianism for over half a century, Rolex is proud to partner a historic initiative designed to promote excellence in equestrian sport.

Four of the world’s greatest equestrian shows – the CHIO Aachen, the CSIO Spruce Meadows ‘Masters’ Tournament, CHI Geneva and the Dutch Masters – have joined forces to create the Rolex Grand Slam of Show Jumping. It is an unique alliance, which became the ultimate rider’s challenge, setting a new standard for the sport worldwide.

The joint creation by the four major equestrian shows has been devised to represent the pinnacle  in equestrianism – it is the first global initiative to reward the outstanding rider who wins the Grand Prix at three major shows in succession. The organizers invited Rolex to become the exclusive partner because of the Swiss brand’s long-standing commitment to the sport – and to the four prestige shows that comprise the Rolex Grand Slam.

With the creation of the Rolex Grand Slam of Show Jumping, Rolex wishes to demonstrate its long-term commitment to what is likely to be the pinnacle event in equestrianism, matching its support for the key contests in tennis, golf, yachting and Formula 1 motor sport. 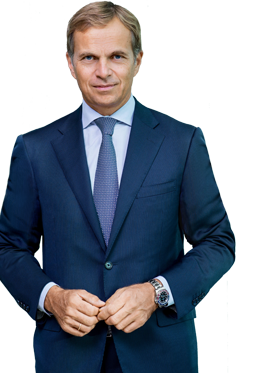 The Rolex Grand Slam of Show Jumping marked a new era in equestrianism. Every great rider dreams of completing the legendary triple.