As the largest indoor show in the Netherlands, The Dutch Masters (Indoor Brabant Horse Show) has already stood for top-class equestrian sport for half a century. The first international show in the year 1967 was already a huge success. Since then the best riders in the world meet up every year in March in a bid to ride to victory in the legendary Brabanthallen. In 1994, the World Cup Final of the Show-Jumpers was staged in ’s-Hertogenbosch for the first time, in 2012 The Dutch Masters indeed hosted the Finals for both dressage and jumping.

Every year, 65,000 visitors attend the traditional show in the heart of the Netherlands, where cutting-edge infrastructure merges with living history and spectacular competitions with a fascinating show programme compete to attract the attention of the spectators. Special sporting moments meet exquisite entertainment amid the unique atmosphere of The Dutch Masters! 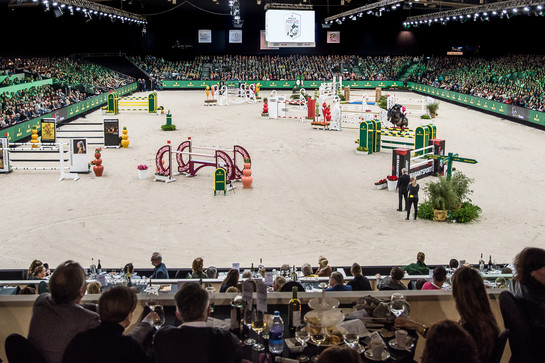 Journalists around 200 journalists from all over the world 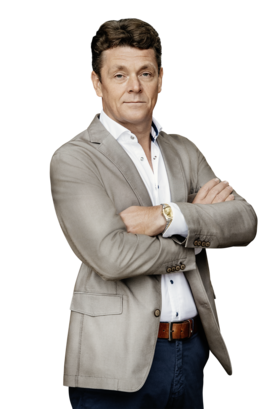 The Dutch Masters is a highlight of my competition year. Jumping in front of my home fans creates an incredible atmosphere.